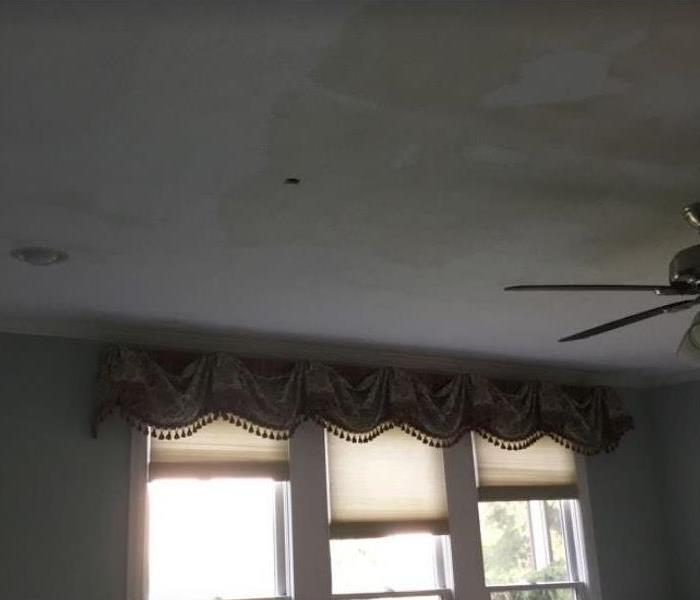 Our SERVPRO of Northeast Columbus Team was called out to this local Columbus home at an condominium complex to access the water damage caused by an upstairs neighbor's bathtub that was leaking causing the water to come down to the downstairs neighbor's unit. As you can see in picture to the top left, the bathtub leak caused massive brown water stains on the downstairs unit's ceiling.

If you notice water stains on your ceiling, call our SERVPRO of Northeast Columbus Team today!

View More Before & After Photos